Touching individuals’ savings and businesses’ operational budgets is not right. It doesn’t matter if you choose to call it ‘haircut’, ‘theft’, ‘bullying’ or ‘terrorism’, though it is all of the above. EU citizens and EU bank account holders, wake up! They did it to us in Cyprus and they can do it to you!

Let the world know that this is unacceptable. We ask you to protest with us and give yourself a real haircut and post it on this Page. Whether you choose to do it alone or with friends, in a private or public space, in your garden or outside a government building is entirely up to you. You can ask a friend to film you or call the local media! Urge your government and your own central bank to punish those who are actually responsible for financial instability and its consequences, not honest, hard-working individuals and companies. 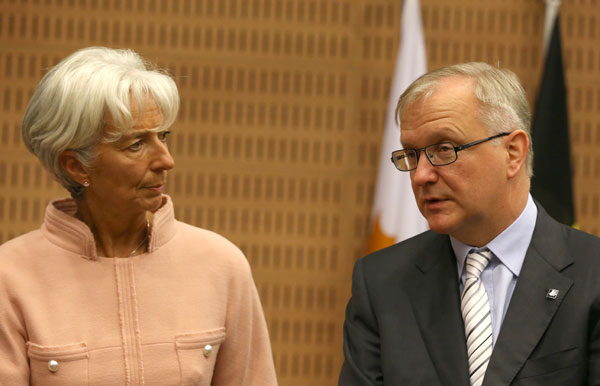 Hair grows back, your lifesavings won’t.

The European Commission (EC), the International Monetary Fund (IMF) and the European Central Bank (ECB), the ‘Troika’ which currently governs our existence, have chosen to experiment with our finances and our day-to-day lives. They have also upset many nationals of other EU countries who reside here – probably didn’t think that part fully through… Oops. This might be a good time to point out that we do not all have €100,000 in cash but, if you freeze our employer’s accounts, then we don’t get paid. If we don’t get paid, then a) we don’t spend, b) we don’t pay back our house loans and credit card debt, and c) we don’t pay taxes. But we’re not the fiscal experts here…

The irony, of course, is that this is happening in 2013, the European Year of Citizens which, according to the official website of the EU (http://europa.eu/citizens-2013/) “is dedicated to the rights that come with EU citizenship”.

Dear Troika, Cyprus may be small but it is populated by proud citizens. After the events of 1974, we stood up (on our own), brushed ourselves off (on our own) and proceeded to build up a thriving economy (on our own). Which went downhill rapidly after we joined the EU and nosedived after we joined the Eurozone but that’s beside the point right now… Ladies and gentlemen of the Troika, we will rise once again and, just like the past, we don’t expect much help from major international organisations. We do, HOWEVER, expect you to stay out of our savings accounts.

A start has been made. On Tuesday 9th April 2013, a Cypriot businessman attended an event at the European Parliament entitled ‘European Year of Citizens 2013 and the Importance of Participative Democracy’, gave a short speech which expressed the thoughts and views of many of his peers and then calmly shaved the side of his head. Simple as that.

The purpose of this Page is to ask for the solidarity of our fellow netizens. We especially ask for the support of individuals from Greece, Ireland, Italy, Portugal and Spain. UK, there are as many as 20,000 of your grandparents who have retired here and they are certainly not money launderers. Germany, there are more German shipping companies registered in Cyprus than Russian ones so don’t let your politicians lie to you. Luxembourg and Slovenia, they’re eyeballing you. USA, it’s the only thing they haven’t done to you yet… 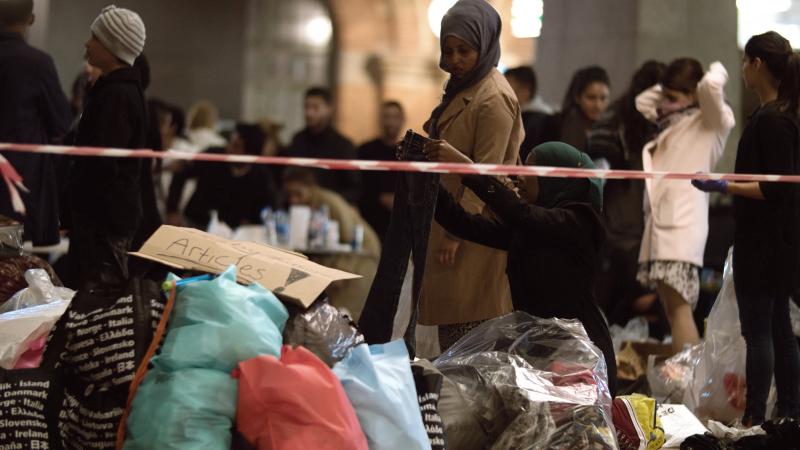 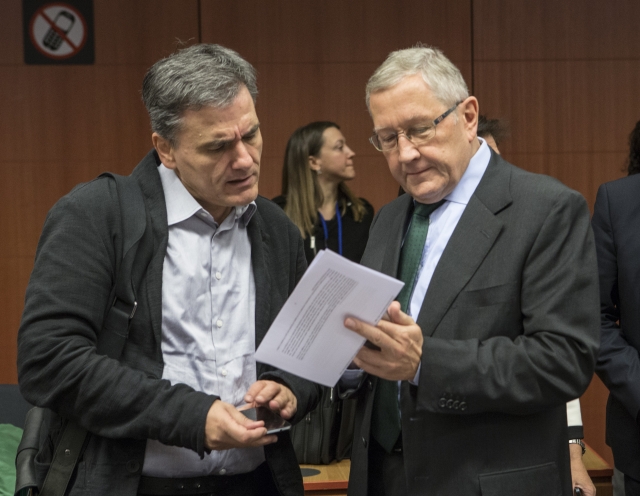 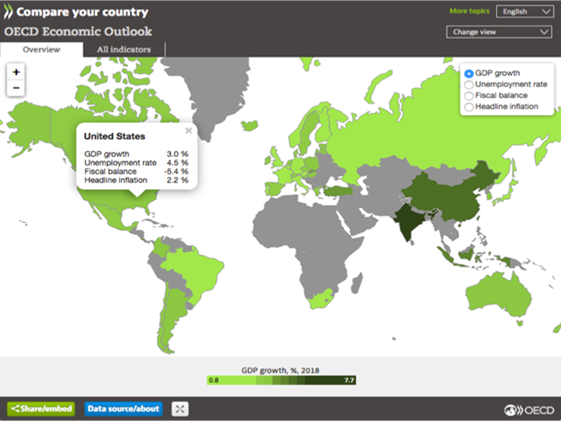